The subway was so disgusting. How anyone could take it every day I didn’t know, it was so hot I thought I might explode, I mean I know this is Miami but please, it was like a volcano down there! Scarlet faced tourists in Hawaiian shirts with ill fitting Bermuda shorts dominated the cold, hard, steel benches, overly muscled men mingled with overweight losers jostling for a space on the hand rail, ugh, kill me! 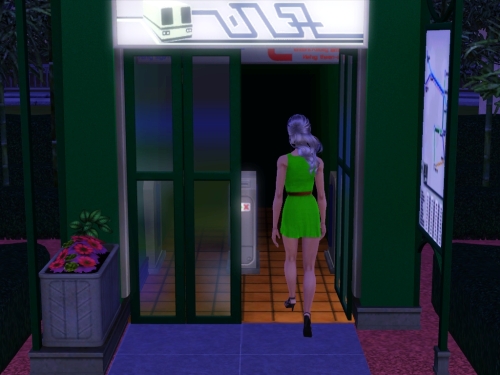 Why Reena had insisted I take the subway was beyond me, I’d rather have waited in traffic for three hours than be down here, at least the limo had air conditioning. It better be worth it for my tattoo, which now that I was 18 I could have! I’d wanted one for years, ever since I saw celebrities looking hot with tattoos all over them in the tabloids, I was starting small though, just planning on a small skull on my arm. Thank god the subway ride didn’t take too long, and a few minutes after I got on I was walking into the shabby looking studio. 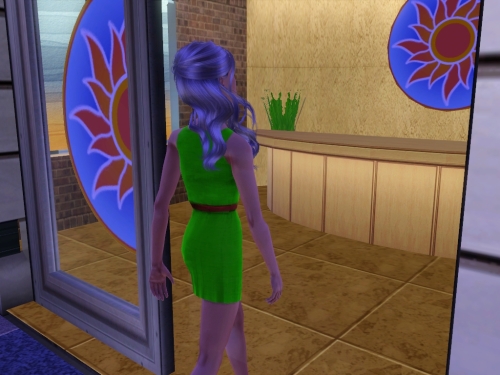 Coming out and examining my arm I jumped with joy, I loved it! I gave me that rock edge back that I’d lost when Reena dyed my hair blonde. Heading back to the house I was a little nervous, Riley had just got back from two weeks in Fiji, I hope he didn’t expect me to have sex with him again, if he asked the answer was gonna be a firm no. 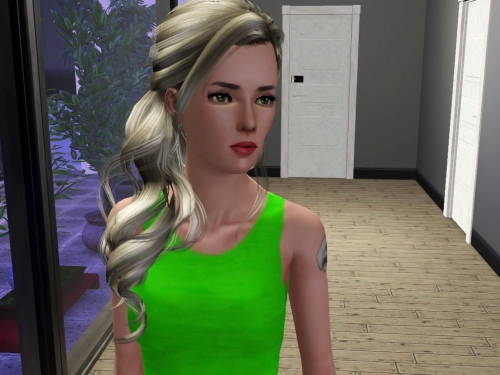 I’d been staying in his room while he was away, it wasn’t anything weird like I wanted to be closer to him, it was just that my room was tiny compared to this one, and this one had the best view. Quickly running upstairs I began throwing clothes and makeup into a huge black bag, I didn’t want to be here when he got home. Oh God someone was coming in, I could hear a car pulling up outside, and a few minutes later he was here, in the room, coming right towards me! Argh! 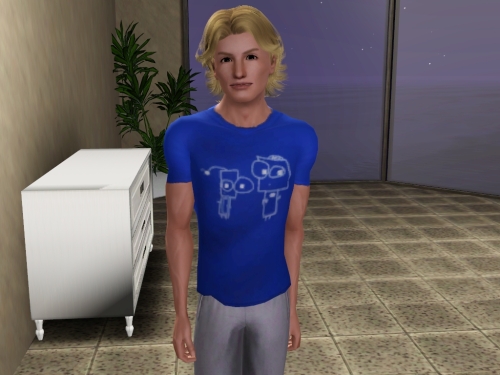 “Olive, how you doin’?” He slurred as he spoke, clearly the in flight bar had been doing a roaring trade.

“Fine, just getting my stuff out of here.” I kept shotting things into the bag, I didn’t want to have sex with him again, it hurt too much the first time, he was too rough.

“No thanks.” I rolled my eyes and shot him a filthy look.

“You don’t wanna stay with me?!” He said, moving over to me. I would have been a little frightened if a drunk hiccup hadn’t escaped his mouth after he spoke. 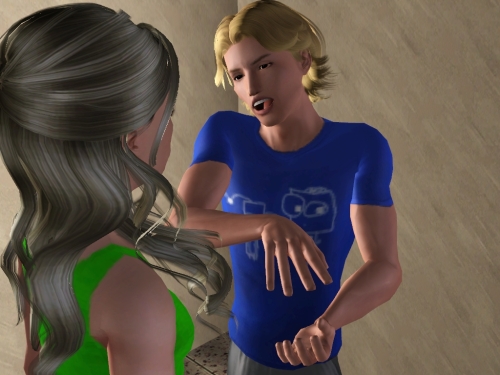 “We had a good time in here didn’t we? Little Riley’s lonely babe…” He grabbed his crotch, thrusting his pelvis at me. Little Riley? I had to stop myself laughing, why was this guy such a tool?

“Makes no differences to my skills in the bed baby, c’mon I know you wanna.” He was too persistent, couldn’t he get it into his head that I didn’t want to?

“Riley, I really don’t, come on, get off.” I slapped his big hand off my shoulder and pulled the straps of my dress back up. 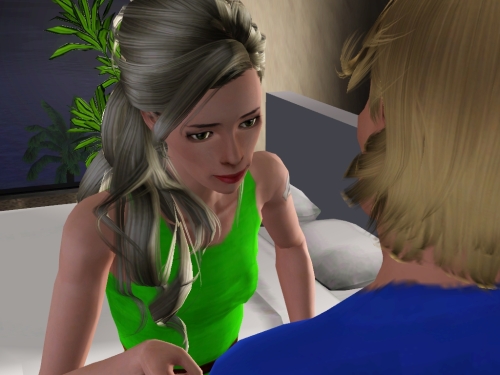 I was starting to get nervous, everyone else had gone to the club, it was just me and Riley in the huge house, anything could happen.

“I’ve really gotta go now Riley, I’ll see you okay.” I began moving to the door, hoping he’d just give it up.

“Don’t walk away from me!” Shouted Riley, running towards me and discarding his t shirt, oh god what was he doing?! 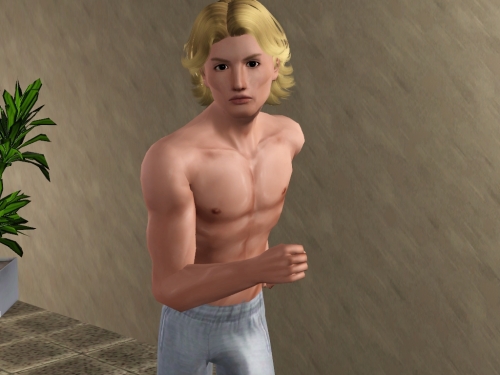 “I know you want me babe, don’t fight it.” He said, pushing his tongue into my mouth, ew! I tried to slap him away but he was too strong, my petite frame was no match for his muscular body.

“Stop it! HELP! SOMEONE HELP!” I screamed as loud as I could as he grabbed me from behind, an evil grimace on his face. 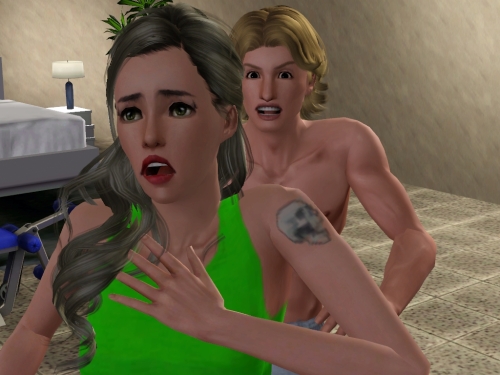 “RILEY!” I screamed, becoming more panicked by the second, my dress was riding up as his hands groped in my skirt, I tired to pull it down but he simply ripped it off in one fell swoop. “That’s Gucci!” I screamed, forgetting what was happening for a second. As his hardness was freed from the tight Calvin Klein boxers I passed out, images of Rileys face swirled around in my head as I floated through the blackness. I didn’t know how long I was out for, but I woke up naked, cold, and sticky. Memories flashed through my head, tiny snippets of images, Riley on top of me, ramming into me, I blinked rapidly, my head throbbing. I felt like I was going to throw up, I could barely think straight, what on earth had I gotten myself into? 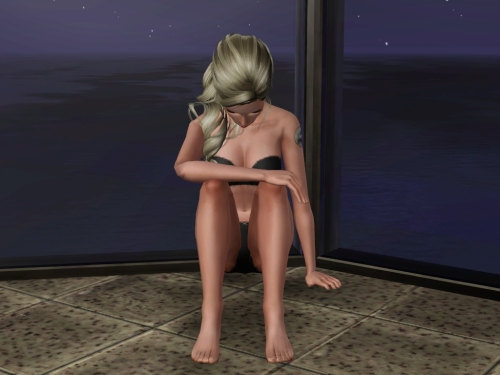